I have endeavored to create some focus - if you'll forgive the pun!

There are four areas of focus for the business:


I am in the process of designing an 'App' to make interaction easier and more streamlined for booking headshot sessions. Watch the website for news on that one!

A 'latest news' style feed is also being created for the website homepage.
Posted by Nigel Roake at 17:21 No comments:

Spring has arrived in Royal Greenwich . . .

With the new season comes sunshine, warmth, blossom, wildlife and a great deal of photographic opportunities. What better time to think about a spring-clean and a new look for the coming year!!! 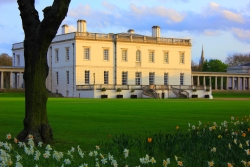 Photography is about so much more than just a picture in a frame. We don't all have houses as grand as the Queen's House, but any home or office environment can benefit from the addition of some coulourful or thought provoking decoration. Displaying a sumptuous photograph in the home or office can be a lifestyle choice. Something that showcases your personality and way of living. And it doesn't have to cost a fortune either! The possibilities are endless. A conveniently sized coffee table book of local photographs could be of curious interest to family, friends and guest from afar. A large A3 sized print, suitably framed of course, can act as a portal to an exciting world full of memories and experiences. 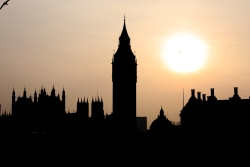 You don't even have to be an expert to tell what looks good within your space. Instinctively, you will know what works when you see it. This works so much more easily with a beautifully crafted image. Just let your imagination run wild and open yourself up to a magical world of photography. Explore the endless possibilities that first-class photography can give you.
Posted by Nigel Roake at 15:18 No comments:

The following 12 images make up the '2016 Royal Greenwich Calendar', which is selling though my website at www.nigelroake.co.uk as well as through amazon.co.uk .

Being the first calendar publication of Nigel Roake Photography, I wanted to showcase highlights of our amazing Royal Borough as well as some unusual views of familiar locations!!!

Of particular interest are the April view of the Queen's House and the May view of The O2 Arena. These views show a marked contrast between Greenwich's Royal history of the last 500 or so years, the gritty industrial  river of the 19th and 20th centuries and the modern world class entertainment centre that is The O2 Arena.

All of these images are copyright Nigel Roake and may not be reproduced without permission. 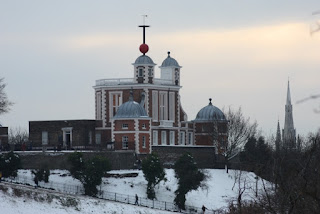 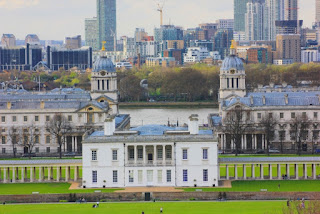 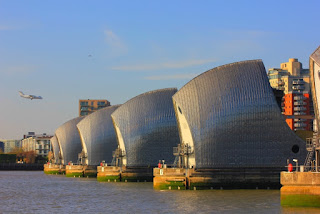 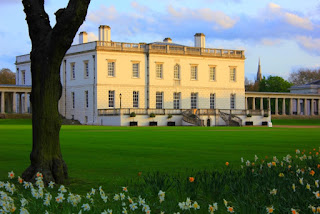 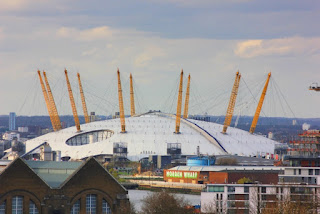 The O2, seen from Greenwich Park 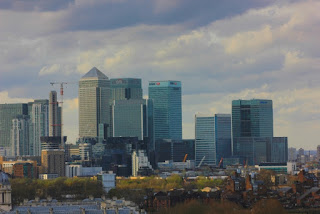 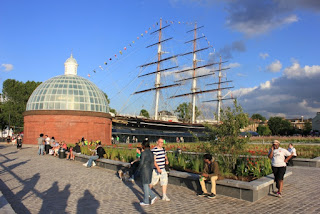 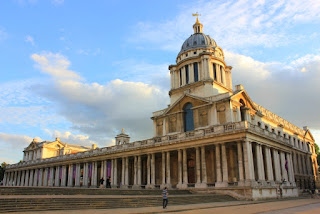 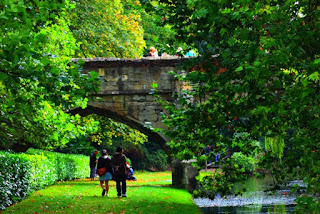 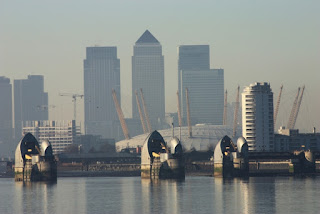 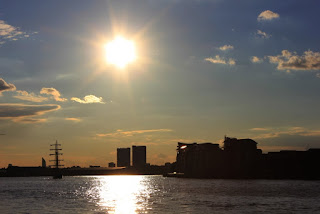 Sunset over the Thames at Greenwich 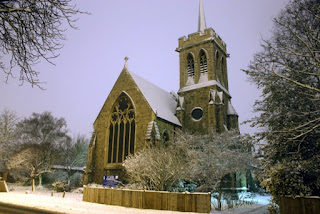 My name is Nigel, a photographer based in Royal Greenwich, in the heart of London.

2016 is going to be a wonderful year - full of opportunities and exciting developments. From the continued expansion of my photography business to the development of 'The English Tea Room (Istanbul)', which I am developing with my wife Alpnur. The tea room, which will bring the elegance and sophistication of the traditional English Tea Room to Istanbul, is going to be an exciting adventure. 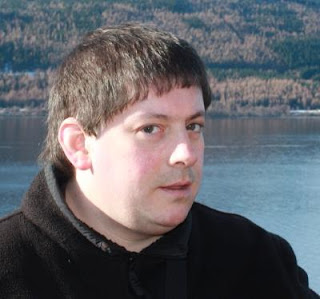